Since 1985 Han van der Weerden has held various positions at Altran Engineering B.V. For the past years he has been working as a buyer. At the Automotive Campus in Helmond, the company creates proto-vehicles such as people movers, electrically powered trucks (converted from diesel) and other special vehicles. For years, Altran has prototypes and small series made by SKM. We asked Han why he works with SKM.

‘When developing a new product, the Altran engineers first make a design. After the release, a drawing is made in 2D and 3D and Han asks his suppliers for quotes. At Altran we specialize in prototypes and small series. That is our core business. I collect all technical information, the quantities and the required materials for each design and send it to various suppliers. They then make an offer, I select the best one and start odering. That’s our way of working.

The big advantage of working with SKM is that they give quotations quickly. They also give good advice about materials. In my early days, 3D printed material was quite brittle. What SKM prints for us today is almost functional. You can drill and bend the printed material. In addition to advising about which materials to use, they also look at the best production technique. For example, injection molding using a silicone mould. For every purchase order I formally have to ask three suppliers for a quote. But I almost always end up at SKM, because they have all 3D printing techniques in-house.’ 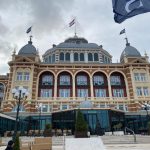 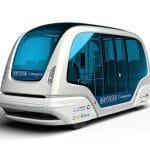 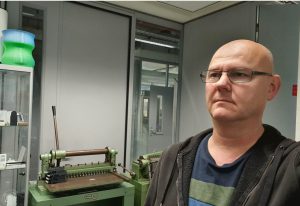 ‘If I need a model fast, Dirk and Jeroen are always there for me’ 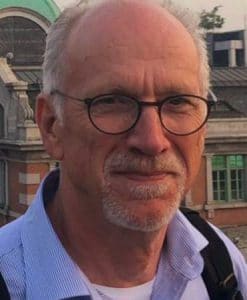 ‘At SKM you don’t talk to a salesperson, you work with specialists who create solutions’ 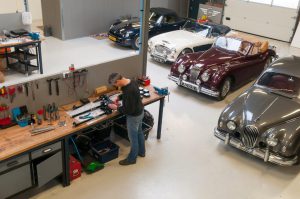 ‘In case of an emergency, I just drive to SKM in my Pagoda’

‘The higher the quality of the prototype, the more production issues can be prevented’